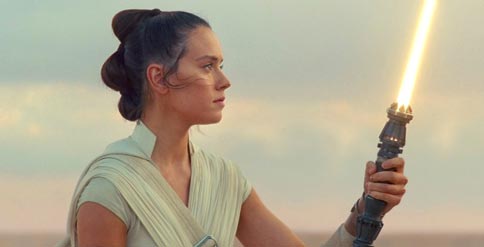 Back in August I knew I would be writing this post and that this would be the title.

Darth Lumpius had visions of immortality. Its evilness was about the size of two Cheerios. A routine mammogram screening discovered the nasty little bugger. Three weeks later Darth Lumpius was no more, aspirations of takeover all for nothing, thanks to a crack team of Resistance fighters: one surgeon, one radiologist, one radiation oncologist, one therapeutic oncologist, and a platoon of technicians and nurses. They each had their own light saber and the Force was with them.

All Star Wars references aside, I found out I had breast cancer in August. By the beginning of September, I no longer had breast cancer due to quick outpatient surgery. Radiation treatments followed to discourage any hangers on of trying to attempt their own takeover. I am now cancer free with no greater risk of another case than the general population.

All in all, start to finish, the best possible breast cancer story a person can have.

It’s hard to believe that the entire sequence from first detection at the routine screening, pre-surgical tests, a trip to nuclear medicine (that sounds so cool, doesn’t it?!), surgery, recovery, and radiation took not quite three months.

Trust me when I say that this year I am profoundly grateful for a great many things: 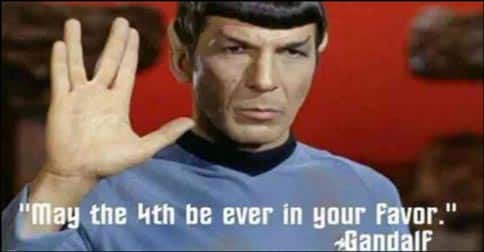 All the News Was Good

There is no question that I’m grateful for this outcome.

From my earliest follow ups, every doctor underscored the continuing good news. Darth Lumpius was small and nowhere near the chest wall or my armpit. After biopsy, they knew it was feeding on estrogen and therefore any undetected remnants could be easily starved. Other than it being malignant, all the news was good.

My surgeon (a delightful thirty-something Resistance leader) said flat out, “This is 100% curable.” Just before surgery she asked me to decide if I wanted a more cosmetic final appearance or a potentially shorter surgery and recovery. She nodded in agreement when I said, “Whatever approach is best to kill it, please do that.” Though I’m sure she’d heard the joke before, she laughed when I said that my days as a boob model were over anyway.

There’s one final score that comes from the sample itself which predicts the likelihood of another cell going over to the Dark Side. On a scale of 1 to 100, the happy place is 25 or less. My oncologist lit up with joy when she told me my score was 12. Darth Lumpius, for all its attempted evil, was pitifully ineffective.

(One caveat – I do have to take estrogen blockers for five years. Yes, I will have even less estrogen floating around than I already do. I’m going to have to write my name on my hand at this rate. Yes, I’m truly looking forward to gaining weight even more easily. However, all of that is better than having breast cancer again.) 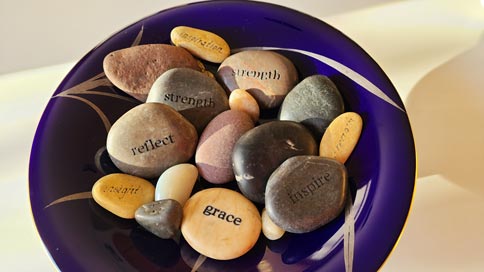 A bowl of Inspiration we keep on the piano.

Knowing that the word “cancer” rightly fills people with dread, I kept the news to myself and the closest of family and friends. There was some uncertainty, of course, but I knew I was going to be mostly okay (and I am better than okay) and I wanted to save everyone needless worry. At some point I may need those healing thoughts and prayers. Should that come to pass I’ll ask for them then.

Though I was certain I was going to be fine, I had no way of planning my time in September or October. I presumed surgery, recovery, and radiation treatments would all be the worst possible experience, so I pushed deadlines and projects around in case I was not up to working. The time loss didn’t happen so I was able to resume some of those projects much more quickly than I had thought, including finalizing an audiobook and releasing a new series. As I said above, I’m grateful to the people who helped when I couldn’t plan ahead more than a few days at times.

Not All Women are This Lucky

I am well aware that my diagnosis and treatment are not what many women experience. Given all the good news, I was calm enough to be fascinated by the science, machines, nuclear medicine dye injection, and the cool glued-shut-zero-post-surgical-wound-care scar. I was assigned a social worker for mental health support that I didn’t need, and I was more than happy to yield my time to someone who did need it.

The process was like an assembly line where I moved from specialist to specialist guided by many different techs and nurses in between. I found comfort in always knowing the next step, and that there was nothing about my case that caused any of the professionals intent on saving my life from breaking stride. Everyone was kind, listened, and happy to speed me on my way.

Genetics is the real wild card in how cancer progresses and how successful treatment is. We can’t change our genes. But we can get the screenings and use those results to have control over our own destiny. And we lucky breast cancer survivors can continue to insist that early detection and rapid treatment are a universal right.

I know many women who could have had my outcome didn’t, or won’t, because of where they live, how much money they have, and the color of their skin.

Please research charities before you donate to be sure they are doing the work you want to support. My opinion is that “awareness” campaigns are worthless if an aware person can’t get the screening.

All that said, the bottom line in fighting breast cancer is early detection. What you don’t know can kill you. Knowledge is power. Early detection may have literally saved my life. At the very least it spared me more invasive and painful treatments that may have proven less effective. 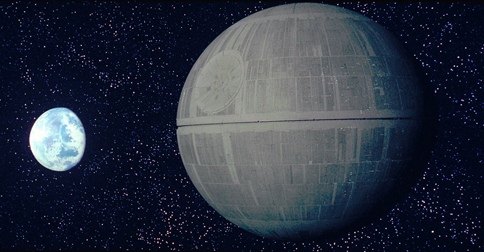 My wife and I are both accountants and both skilled when it comes to the forensic side – following the money. It took us 2 hours working together to understand how billing worked, where copays had been applied, and how to match EOBs (the statement that says what the bill is and what the insurance company will pay of it) to claims numbers (which weren’t on the EOBs) to services rendered (with claim numbers but no descriptive relationship to the EOBs except date, and/or the name of the doctor vs the location of the services which was not always correct).

I had to make a color-coded spreadsheet. I may have said more than once, “They shall come to fear my accounting powers.”

There were obvious simple fixes that could have made it much easier, like universal use of the claim number. I assume they’re not implemented because making it easier is not a goal. I imagine many people give up and just pay. We found multiple errors in both directions, but mostly in theirs. It finally squared up in subsequent months. I do not miss my days of doing reconciliations. 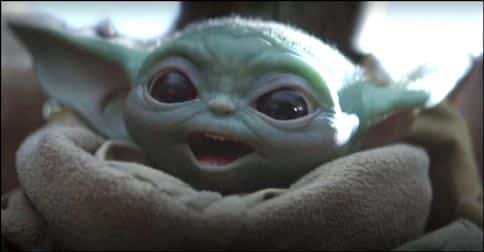 This is a Happy Ending

So I am turn, turn, turning to the new season, this one filled with gratitude for the community I live in, and the love I know is there for me. A lot in the world is broken but this story is not one of them. Thanksgiving is my favorite holiday and this year I have much to celebrate.

To everyone reading: You are part of this happy ending. Thank you.