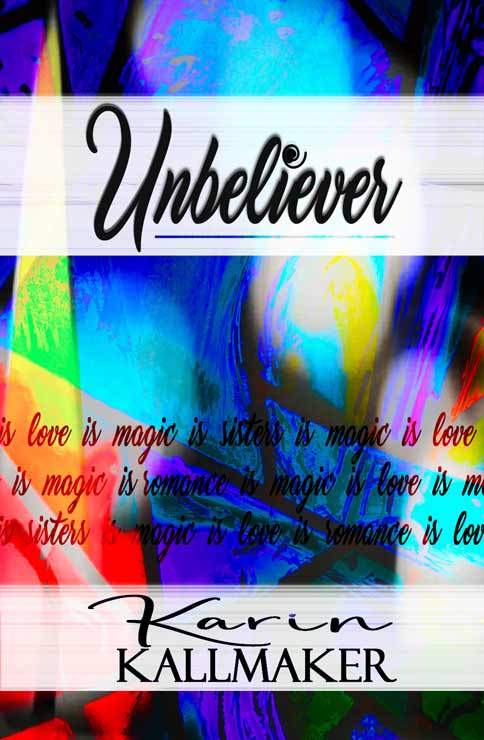 Mobi format for Kindle and ePub for just about everything else.

at major online retailers and independent booksellers for Kobo.

Professor Hayley Carnegie has no time to figure out why a large book full of blank pages has been delivered to her doorstep. University politics don’t matter, her research doesn’t matter. Her entire life is wrapped around caring for her twin, Kylie. As the New England winter sharpens both sisters know that Kylie will not see the spring.

New neighbor Aurora Lowell is immediately sympathetic, helpful … and alluring. But Hayley has no time for that either. It’s a completely different side of Aurora that Hayley experiences when she chances to open the book by firelight and muses aloud the vaguely familiar words that appear on the old pages…

Choosing between my stories for favorites is like choosing between my children: Impossible. That said, I have to admit, this novella is indeed one of my favorites. What could be more magical than being a woman who loves women? Women are magic, we all know that.

Statement from the Office of Obvious: If I’m writing about lesbians and magic, you know there’s going to be a cat.

I woke with a serious ache in my back. I supposed it was from hunching next to the fire for so long the previous evening. The power was back on, and it took only ten seconds to discern that I had twenty-seven minutes to get to my first class of the morning. Students hated eight a.m. classes only slightly more than their instructors did.

I woke Kylie with a gentle hug after I set a steaming cup of Irish Breakfast tea, a cookie and her morning meds on the table next to the sofa. “I’m terribly late – will you be okay?”

“I will when I’m not dizzy.” Kylie closed her eyes again. “You go on.”

I swore my way through my shower, appeased Bast, and bolted out the front door.

I had forgotten about the ice. My boots hit the first patch and I involuntarily skated the short length of my walk. My yelp of alarm warned off other pedestrians as I windmilled madly for balance. A man grabbed for me but missed and – certain I was about to beat Kylie to whatever happened after death – I spilled across the hood of a slow moving Jeep.

The amazing thing was that I landed on my feet. Though I was shaking like a leaf, I had injured my pride more than any part of my body. Oh, my shoulder would tell me all about it for a week, but that I was alive seemed miraculous to me.

The driver of the Jeep clambered out with expressions of alarm and I recognized my neighbor. She’d moved into the cottage next to mine at the beginning of winter break, but I’d seen little of her after the moving van had departed. Kylie sometimes reported on comings and goings and the return of the odd piece of misdelivered mail.

“Are you okay?” She put one arm around my shoulders, being about my height, and guided me toward the sidewalk. “That was some dance number.”

“I’m fine, really. It iced last night. It wasn’t your fault.” I thanked the man who’d tried to save me and assured everyone I really was okay. “I’m late for class…power outage… No alarm.”

“Can I drive you? Though I don’t know why I bother. It’s such a short walk.”

“Driving is actually not a good idea today.”

She shrugged, her eyes alight with mirth. “I grew up in Phoenix and have been hoping to find someone who could tell me things like that. Oh – stay still.”

She had the look of someone who had spotted a spider about to bite my jugular. I froze. She very carefully reached toward my left eyelid, however, and pulled her hand back to show me a fine fiber from my snow cap.

“It was headed right for your eye.” There was no mirth in her gaze now, but an intent, evaluative look. “Why don’t I put my car back and we can walk together. You can tell me about how to assess this white stuff all over the ground and I’ll convince myself I really didn’t break four of your ribs with my car.”

A few minutes later we hurried toward the university gates with our breath steaming the air in front of us. 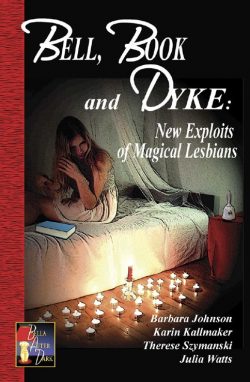