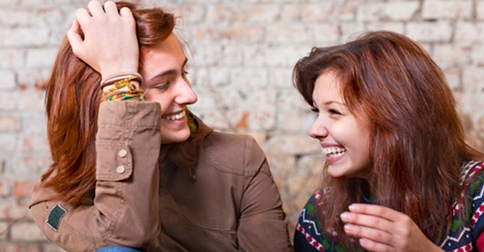 How would you like to walk into a bakery, clothing store or dentist, either by yourself or in front of your kids or grandparents, and have the person behind the counter take one look at you and say “We don’t serve your kind.” And it is legal to treat you that way?

To the response of “That will never happen”… Then why was this law necessary if that’s not what people really want to do? To have it be legal when they decide based on how you look that they don’t want to help you?

People who are for these bills don’t seem to think they will ever be the victim of them. Most, frankly, seem obsessed with the idea of getting to use the law to keep their businesses free of customers they just don’t like the look of.

I am also mindful that while this bill makes it legal for businesses to treat people this way, people of color have always lived in this world – this kind of behavior exists all over America, right now. But at least such behavior wasn’t supposed to be legal. Bigots had to hide their refusal-to-serve and just whisper how to do it among themselves, keeping more and more to the shadows of society with a stigma of shame. Laws like these prop up petty bigotry, disrespect, ignorance and indignity as righteousness, and bring it out into the light as if it’s a virtue.