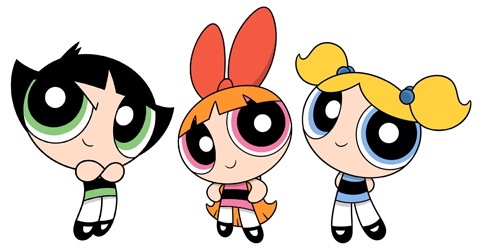 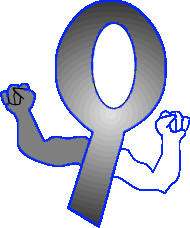 Itwas an odd thing when a new member of a club I belonged to suddenly announced that the club’s members and founders were women-hating because the club goal was the support of not women, but “just” lesbians.

This restriction in focus was unsisterly; who did we think we were, failing to realize that women needed our support? The new member then proposed a boycott of the club. And so, I wrote…

If I prefer to spend my time and money reading lesbian lit am I boycotting John Grisham? If I’d rather roll on the floor laughing at Kate Clinton am I boycotting Chris Rock? When did matters of positive personal choice get transformed into negative actions?

I’m uncomfortable at having anyone suggest our preferences, orientations and dispositions must fall into “if you’re not for it, you must be against it” categories. The only time – and I can’t believe I’m admitting to this – I ever felt sympathy for Bush Senior was when he got crud from the broccoli growers because he admitted he doesn’t eat broccoli. Oh the outrage. If I have the power to live a swiss chard-free life then surely he can be free of broccoli. He never told anyone else not to eat it, nor did he deny its fine nutritional qualities. He just doesn’t like the stuff. It is a Free Country (something I wish he’d remind his offspring about, but that’s another rant).

I do understand that there is a difference between positive personal choices and a refusal to engage outside those choices based on prejudice and ignorance — and to encourage others to live in ignorance as well. I believe people should occasionally step outside their box. The further we travel from home the less likely we are to be fill-in-the-blank-phobic. At some point, though, we all are entitled to set our own boundaries.

I have, after attempts to broaden my horizon, forever given up on finding anything satisfying in the works of Ernest Hemingway and the I Heart Hemingway Society can come after me with pitchforks, but I’m not reading another word. It’s my choice for me. Such a choice, after due consideration of my options, is, to my mind, what being a thinking person is about.

While I’m sorry that someone seemed to misunderstand our purpose here, I refuse to be goaded into setting aside my positive choice and agenda about my lesbian identity and community in order to support hers.