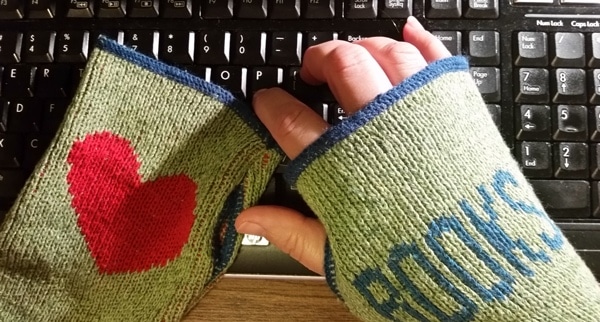 I realized that I have been remiss updating here when my books are made available in other languages. This past year saw numerous new releases, and it’s great to see the publishers in Europe thriving.

Posting in English when writing about translations isn’t all that useful. What’s useful is you sharing this blog with anyone you know who reads in French, German or Spanish! 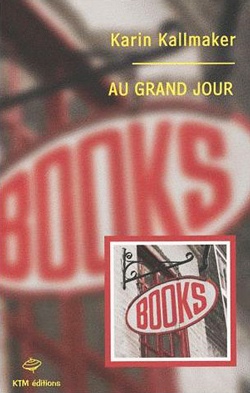 Au grand jour has been released by KTM Publishers in France. It’s the translation of Touchwood, my second novel. This is its first foreign translation, occurring more than fifteen years after publication in 1990 by Naiad Press. For the women who’ve read Touchwood it always ranks at the top of their list, so I’m glad the story will be shared with French readers. The big, bold, out-and-proud gay nineties are a large part of the story, which I reread myself recently to prep for a digital English edition.

In Deep Waters 1: Cruising the Seas (En aguas profundus) is now available in Spanish from Egales. I would put the cover on my site except it transcends PG-13! I’m also pleased that Unforgettable has finally been translated to Spanish as Inolvidable. The cover features the work of Judy Francesconi.

Spanish editions of my books are available at BellaBooks.com. Pass the word, because lots of Spanish-speaking lesbians have no idea that translations are available! 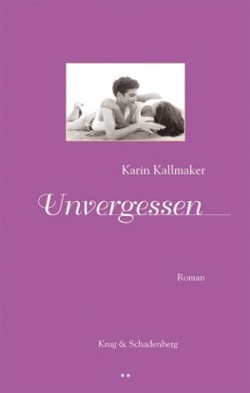 My 2009 Lambda Literary award winner The Kiss that Counted has just been released in a German edition (Es begann mit einem Kuss) by Krug & Schadenberg. The cover also features the work of Judy Francesconi. Unforgettable is also available in German translation as Unvergessen.

The hard work of translators who bring English works to lesbians is highlighted at my web site. Please share with the world because there is a big wide world of lesbians. This page focuses on the publishers.

And that’s my happy thought for the day!