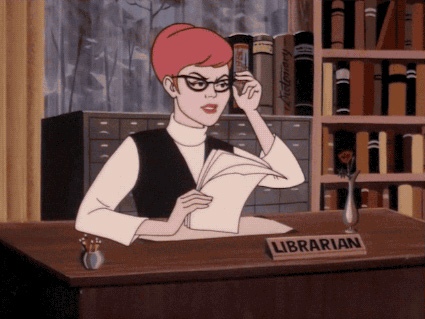 This analysis and advice from Chuck Wendig about how “strong” kickass female characters can still end up no better than the sprained-ankle-rescue-fodder of the past, plus other takes on the same issue where women are given superhuman powers and no role in the outcome of the story that matters. (Except maybe dying.).

Chuck Wendig: “The only ass that your female character needs to kick is the ass of the story.”

The advice about how to give agency through the story and not through feats of strength is useful to anyone who wants to bring in a character who is unlike their usual protagonist and create someone who is empowered and not just a strong-looking token. This is the wall that Joss Whedon still bangs his head against every time someone asks him the same-same-old-old questions about why there aren’t more “strong female characters” in movies.

Also put another brilliant way – it’s not about CHARACTER, it’s about PLOT – in this concise Twitter rant from Ada Hoffman captured by Charlie Jane Anders at io9. Thanks to KG MacGregor for highlighting the article – was just about to post this blog and it’s a perfect link to include.

Ada Hoffman (in part): “So what often actually happens is that a female character seems very cool, and then THE PLOT IS CONSTRUCTED so she can’t do anything” @xasymptote

Wendig and Hoffman are close, IMHO, in what they’re describing as the issue and I highly recommend reading both because there are still differences that I think come down to how a writer approaches their work. If you’re character driven, Wendig may speak better to you. If you’re plot driven, Hoffman might nail it for you. Either way, take note!

These tropes are buried deep in all of us. Trying to go forth and do better.