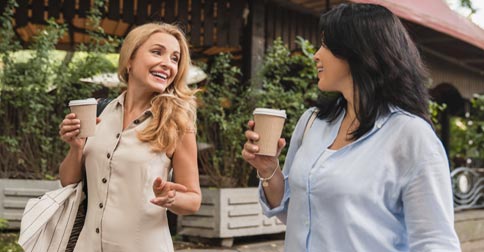 Finally! A post back to the subject nearest my heart, writing. I didn’t actually set out to spend this past weekend on books and nothing but. However, the muse decided to poke at me a bit and since I’m behind on my deadline, this was not to be ignored. The focus continued to today, where I segued from writing only to the issues of marketing books and tomorrow will roll up my sleeves and tackle a veritable mountain of work that is bottle-necked on my desk. 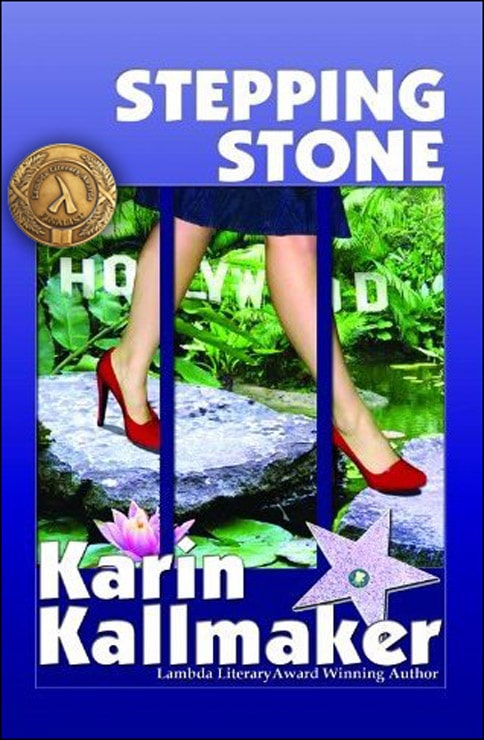 Sunday night I was talking to Selena, one of the leads of Stepping Stone. As a producer in the Hollywood mill, her biggest challenge is holding on to something like integrity. Cheating on accounts, on girlfriends, on resumes is so commonplace that it takes a lot of the magic out of movies. She produces movies because it’s like making fairy tales come true, but the real danger is thinking that life is like the movies, where you can say witty, cruel things in one scene and all is forgiven in the next.

The thing about talking to Selena was that I realized when she’s particularly intense about something, she finds a movie analogy to describe it. Of the foolish hope of Jennifer Lamont ever coming back to her she opined that she ought to stick her hope in the shower at the Bates Motel.

Mostly, Selena’s still very hurt by the accusation that she’s a prude, and no fun. No one’s really afraid of her because she doesn’t play by the rules of innuendo and blacklisting. She won’t answer gossip, therefore gossips say whatever they sells ads, including outright lies. They had a field day with the Lamont-Ryan split, and they didn’t have to lie about some of the more salacious elements.

Speaking of, it’s taken a while for Gail to warm up to me. She’s from the Midwest, always polite, so if you ask her how she is, she’ll always say, “Fine,” even if she doesn’t have two pennies for food. Working in a diner, waiting for her big acting break, is wearing her down. But it hasn’t hurt her sense of humor.

She got a bit punchy during an audition and let’s just say that Meg Ryan inspired her to really show how much that shampoo moved her.

Still, if something good doesn’t happen soon, she’s going back to Nowheresville. Which is a fine place unless you’re burning to act. And she burns for it. For someone so driven, she’s actually nice. Must be that Midwest thing. She talked to me at least.

So the muse and I had a collegial time over the weekend and Stepping Stone is moving along. Still behind on the deadline but at least I made progress. Writing is what I love best, and it felt good to stretch the muscles.