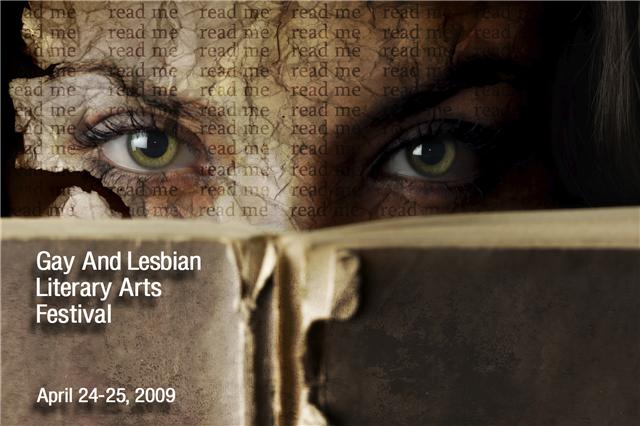 One of the fun sessions at the GALLA Festival was Heidi Boehringer‘s Writing Tales from the Edge. The session was designed to get writers focused on the act of writing… just keeping the pen moving without censoring. One exercise was finishing a short scene based on the opening line from a famous novel. With apologies to Edmund White for butchering his opening to Hotel de Dream, I had a great deal of fun with the inspiration of

Cora never thought for a moment her young husband could die.

This was my spontaneous creation:

Cora never thought for a moment her young husband could die. But Jenny made it all sound so easy. Think of the insurance, she said. Cora was thinking about it all right. She thought about it a million times day.

When she wasn’t thinking about the money, she was thinking about Jenny. Jenny’s smile, her curvy body, the scent of her shampoo. She thought about Jenny’s brain, too, because that brain had a plan, with a million reasons to give it a try.

And when she wasn’t thinking about the money, or Jenny, she was thinking about how to get rid of Jenny after the plan worked. Half a million didn’t sound nearly so grand as simply a “million.” When she got to Canada she’d be a rich American widow, and of course by then she’d need a new husband. And a new Jenny.

Keep the pen moving. It’s good advice! Thank you to Heidi and her fun workshop!