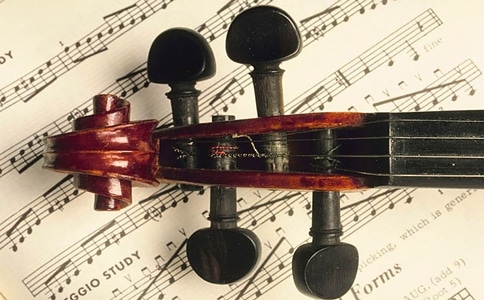 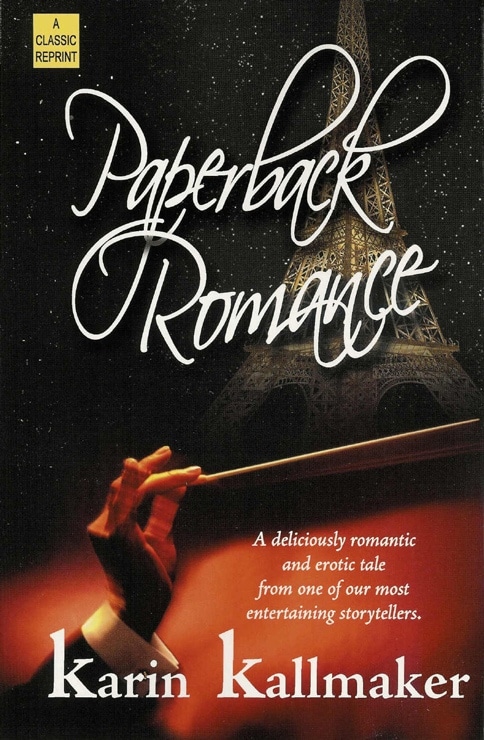 Musicians hear tintinnabuli, tonality and hierarchical pitch delivered through the intersection of mathematics and sound. The rest of us hear music. Our ears, through the very human reaction of nerves and sensation, translate it to emotion. This is why I often write about music – it is the nearly universal experience shared by humans, animals and even plants.

I am Not a Musician

Though I have returned more than once to music and musicians as themes and characters in my books, I play no musical instrument with any persistent talent and read music about as well as I sing. I know there’s a tune in there somewhere, but finding it is a challenge. When it comes to music I am a talented listener, with a good ear. I can hear all the tones in the piece, even if I lack the words to describe them.

I gave up dreams of professional musicianship in my teens because, no matter how much I practiced, I could always hear the difference between what I could hear playing in my head and what actually came out of the piano. My love of music remains a constant joy, however, with an eclectic range.

The Eclectic Insides of a Writer’s Head

Writers are masters of a single trade (at least we try), but over time we get to know a lot about a variety of subjects. We learn our material well enough to fake it conversationally, when necessary, but certainly in our work, all the time. I am more proficient with the language of food (admittedly, too, a more discrete subject) than of music, but my frustration at my lack of ability has lead me to create characters who are successful in music. So far they include a conductor, a singer and a violinist, with that last portrayal in a book that won a Lambda Literary Award. 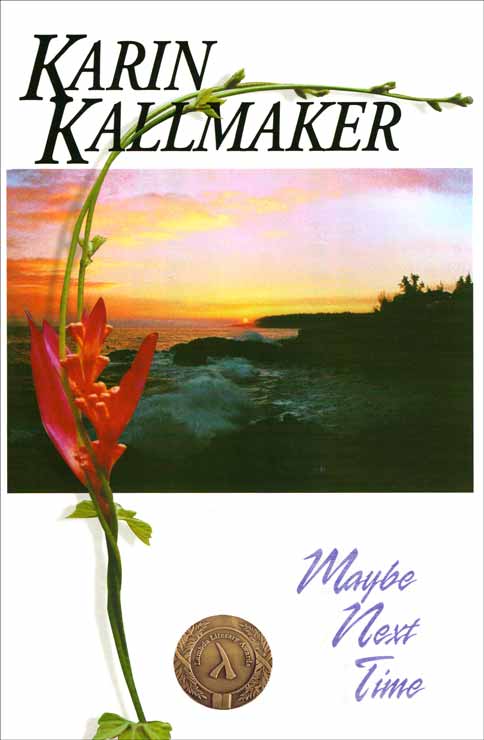 So—not being a musician, or a music scholar, how do I write about music? I have answered that question many times, so thought I would write about it this week as I update my iPod, where the longest playlist is “Writing.”

Most of the time, my reading about music is limited to the liner notes (such as they are these days) for new acquisitions and the occasional foray into industry news. The latter is made more difficult by the preoccupation with the prison sentences, rehab commitments and martial woes of currently popular artists. None of that is much use when it comes to convincingly putting words about music into the mouths of people for whom it is their first language.

For the first time Bree wished she could talk like music, could make words flow like Brahms, crash like Mahler, seduce like Chopin. What was there to say? What more could there be than the three words she chose? “I love you.” – Maybe Next Time

A constant source of information and “voice” is from musicians themselves. Pick an artist whose music or persona you’re trying to emulate, visit their official site and you’ll often find an interview or two. Their musical vision will be clear, in their own words. Pick a second, a third, a fourth, and be a sponge. The word choices and energy of that kind of musician will start to take shape in what you’re trying to do in your character.

The more searches the more likely it is that your character will take on unique qualities that fulfill your creative needs. I firmly believe that only through broad research and exposure to many different sources can a writer be certain her words are her own, and not -even inadvertently-the result of making use of someone else’s work. So if you’re crafting the character of a working female performer in rock, pop and folk, don’t stop at MelissaEtheridge.com. Bonnie Raitt, the Indigo Girls, Jewel, Sarah MacLachlan, Aimee Mann — there are podcasts and interviews galore.

The sax moaned and the bass player took the beat into definite pelvic regions. The keyboard and guitar teased each other while Rett sank into the mood of the song. Her comfort with improvisation let her draw out “we got a thing goin’ on” so that all the emphasis was on “thing.” Her voice, husky and low, communicated that this “thing” was consuming and physical. She closed her eyes. Angel was there behind her lids, then Angel became Cinny and she let memories shade her phrasing and tone, holding back a little of the passion for the evening. – Unforgettable

Find Experts You Enjoy Learning From

Finding an expert you like in a given genre or production specialty in music can further deepen your felicity and confidence in describing music. One of my favorite genres of music is New Age, and there is no better expert than Stephen Hill of Hearts of Space. His weekly 60-second summaries of the next hour’s music are often miniature gems. I still recall his longer, passionately restrained broadcast the week after 9/11, when the program rebroadcast Jonathan Elias’s Prayer Cycle. Becoming familiar with his approach to introducing, then fleshing out an explanation of the genre and pieces selected for broadcast has enriched my own descriptive powers.

Scales, quiet and musing, then with increasing precision. She paused to adjust her tuning, then ran the full strings. She wished she’d arranged for a pianist. She wouldn’t feel so alone. Wiwo’ole, sung the voices. It was no time for fear. No time to think about Lila.

Brahms had always spoken to her of light. Sunshine dappled on a garden, shifting patterns of stars on a clear night. Like all music, Brahms was mathematics, a dazzling geometry building bridges from simple to profound. She let her fingers slip over the strings like sunrise, coaxing thoughts from the violin, giving it full voice. – Maybe Next Time

Don’t Forget about Wikipedia and Journals

Music critics and lovers, in explanatory journal articles and reviews can raise the level of language and discourse, and many such sources can be read for free. Some of my favorite are in Wikipedia articles, like this one that discusses one of my most beloved pieces of music, Cantus in Memory of Benjamin Britten by Estonian composer Arvo Part. I’ve learned enough over the years to understand what is meant by, “the overtones of the bell become prominently audible — in particular, the fourth overtone (fifth partial), which is the note C-sharp.” (See previous hyperlink for credit to the Wikipedia source.)

Following the article on Leonard Bernstein leads to Young People’s Concerts by the New York Philharmonic, and the wonderful information that these concerts—which featured short, easy to absorb lectures about music—are available on DVD. Dust off that library card!

The third movement surged in her hands and she played for her own ear, knowing her tempo was inconsistent, that her fingers were not up to the finer motifs in the cadenzas… Her tempo allowed the closing bars to ripple from her fingertips. Chords crashed with such energy she came up off the bench. Oscar had always maintained that music was not emotion. The emotion came from the players. She had trumped him with Bernstein, who maintained that the urge to compose was an emotion itself, the urge to communicate so the composer no longer felt alone. She forgot the orchestra was all in her ears as she signaled the last downbeat with a triumphant gesture, the final chord exuberant in found love and dancing happiness. – Frosting on the Cake from “Key of Sea” (inspired by Paperback Romance)

Music Be the Food of Love – so Write On

As you can see from the samples I chose, I believe music is the food of love. Musicians hear tintinnabuli, tonality and hierarchical pitch delivered through the intersection of mathematics and sound. The rest of us hear music. Our ears, through the very human reaction of nerves and sensation, translate it to emotion. And so music remains, for me, one of my favorite motifs for the language of love.

If you found this blog useful, I am teaching a class with Lori Lake on character development at this year’s GCLS convention. The subject is “It’s Not All About You” to help writers research and develop characters with traits, skills, ambitions and motivations that differ from their creator’s.