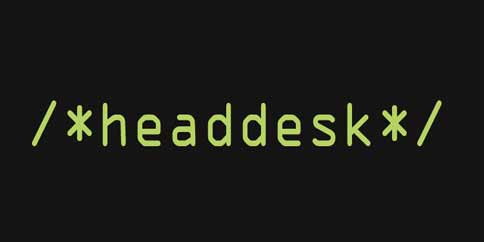 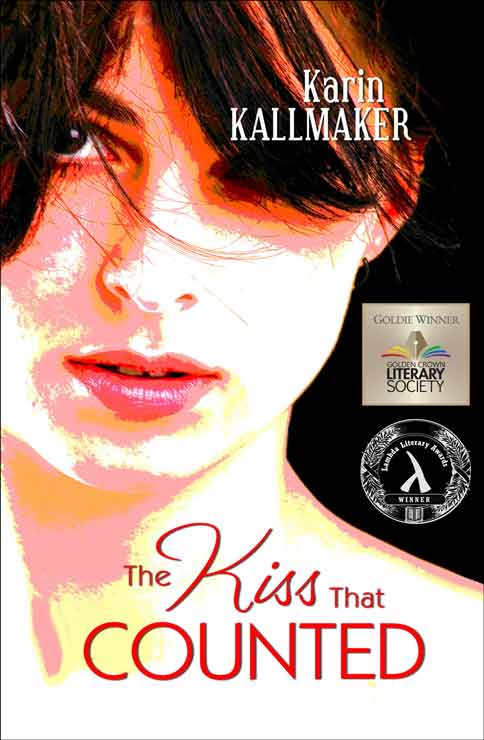 I know. I know, I get it, it’s okay, you don’t have to tell me anymore. Subaru doesn’t make the Escort. Ford makes the Escort. Now, I do wish that my demonstration of How Not to Change a Minor Detail in a book was a clever object lesson for new writers, but alas, it’s simply a mistake.

In The Kiss that Counted, Karita is noted as having both models of car. I originally decided the car was an Escort – the epitome of a workhorse vehicle chosen for its economy and not much else. It would be what Karita could afford; her financial realities include a radio that doesn’t pick up a station when the car is pointed due north and a house that no longer sits plumb to its foundation. Later, I changed my mind and chose a Subaru because you can’t swing the proverbial cat in Colorado without hitting a Subaru-driving lesbian.

I thought I caught the few places where the make of the car was mentioned. Obviously, I missed one. On page 12.

That kind of mistake is the type that haunts a writer, that’s for sure. It’s been a while since I confused the melody of God Bless America and God Bless the Queen, so maybe I was due. I’ll hope it’s another 10 books before I feel the need to muck it up again.

About Hubcaps on Motorcycles

It seems appropriate to mention that there is the matter of hubcaps on motorcycles. I don’t believe that I have ever put hubcaps on a motorcycle. Yet, two readers over time have said that they recall my doing so. Neither, however, could provide a citation so I could see about getting it fixed. So I’ll end this entry with a promise: The first reader who can send me the book and page number of the rumored “hubcaps on a motorcycle” moment in one of my short stories, novellas or books can have the pick of a title from my stock, signed, sealed and delivered. Because I really want to fix it!