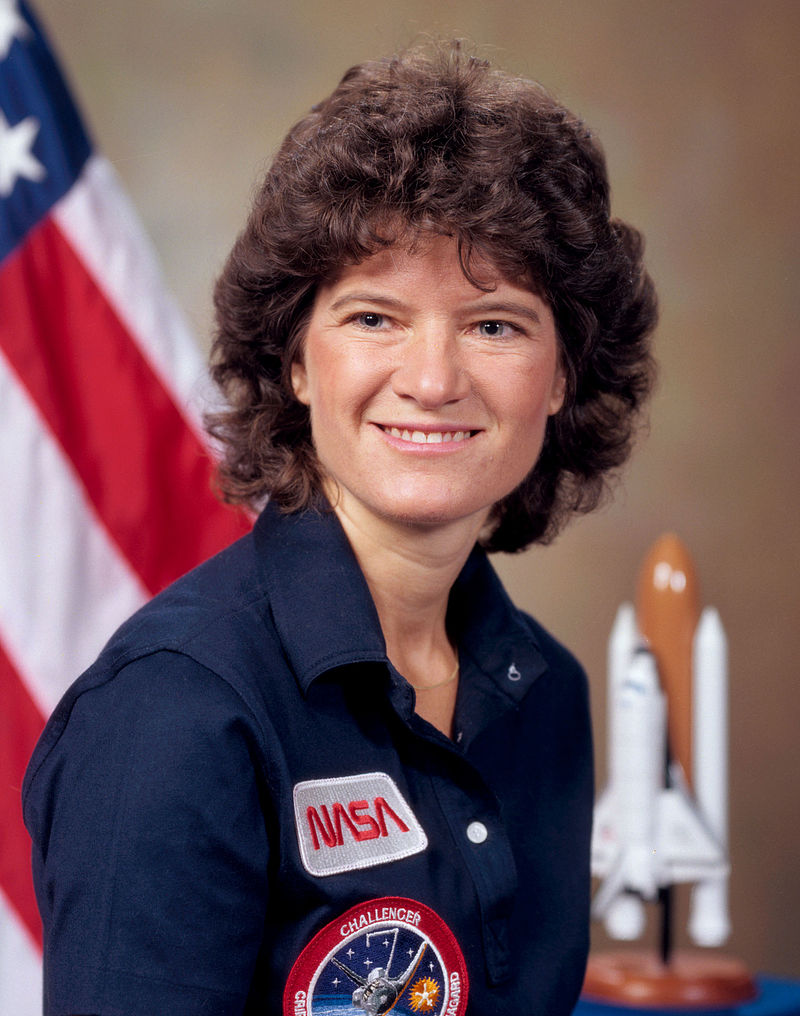 Let this be a sign of the times. Sally Ride may be in, Junipero Serra may be out.

Let the very debate be a final word to the bigoted woman who wrote on my wall in response to Sally Ride’s obituary, “No one cares who’s gay!” Because it was so clear that she totally cared.

Some straight white men are in a panic that they are being supplanted as heroes, dreamers, and the movers and shakers in society, supplanted by women, gays and people with brown skin. Their common meme is that they are under attack and it is all so unfair.

So, so unfair that a person of exceptional achievement, like Sally Ride, may receive a lasting tribute, when men used to, still do and will continue to receive more pay and a spot at the front of the line just for showing up. Even if they fail to turn all of that into spectacular life of achievement they still got more money. And yet some of them still whine.

Why aren’t these poor besieged men, like Fox’s Steve “Frozen is sexist against men” Doocy asking themselves what they’ve done in their lives that comes close to what Sally Ride achieved in hers before they whine?

If we all lived lives like Sally Ride what would our world look like? There’d be a heck of a lot less whining, that’s for sure.