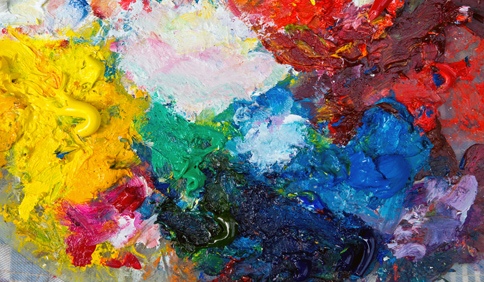 Some people thrive on chaos. Not me. My specialty is world-building happy places where two women become the heroes of their own lives. But the world under my feet is unstable, and too many of the people in it are making it worse – on purpose.

On top of that, as author Lara Hayes wrote recently at the Bella Media Channel, when trying to lift up voices of resistance and protest, it’s hard to get into the head space of creating our stories, let alone promoting them.

Cue the chorus of inner doubt and imposter syndrome. Their lyrics are the usual “You have nothing new to say give it up there are more important things to do nobody will read it” call and answer fugue, all through a pandemic megaphone.

What Can I Rely On?

One of the obvious responses to the voices, and the uncertainty, is to look for what hasn’t changed that I can rely on. The goodness of people, which I see in every mask. The leaders who might be flawed but genuinely want to help people survive and thrive. The selflessness of medical professionals. This approach works on days when the news isn’t dire.

This is not that day, week, or year. After 7 months of almost never leaving the house, and watching over and over the failures of things I took for granted (a competent disaster response, for example), I’ve had to conquer my own disbelief that any of this could happen here, in the country I love.

Disbelief was a privilege I had to discard if I wanted to rediscover my creative voice and energy.

Though my own rights as a queer person were systemically withheld, and freedoms hard won by the spectrum of resistance – from riots to courtrooms – I still believed justice won in the end, though it sometimes took far too long. Now I accept that justice isn’t merely slow, it’s nonexistent for too many people. 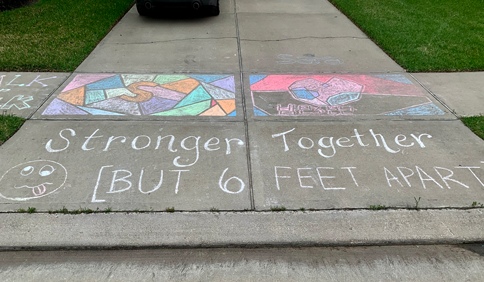 I believed science would save us from most of our folly – and I still do. But I now know there are people who don’t want it to, because their personal economy profits from disaster and death. Some people actively consider others disposable to their cause of making money.

I still believe with all my heart that love is the universal story, and love can make miracles. That’s the story I write. Now more than ever, I know that love is not enough. In the end, however, it may be all that we have.

Where does this leave me in the creative sense?

With that choice, which seems so simple in retrospect, I’ve found creativity again. Which breeds joy, leads to words, and creates a book that I hope will find the reader who needs to read it as much as I needed to write it.